Camping and Glamping in Illinois

Illinois as a camping-vacation destination is a lot like, well, Illinoisans. It’s friendly to everyone and full of delightful surprises when you take the time to get to know it better. The Prairie State is so much more than just Chicago (which, admittedly, is an amazing city), Honest Abe (obviously also amazing, and visiting his sites is a must) and flaaaat land (incidentally, amazing for camping, which our achy backs on every other surface can attest to).
Explore campsites in Illinois

With rivers galore and other natural forces carving out landscapes, there’s a sneaky variety of them here. Showcased in landmark-status sites and 70 state parks, these nature preserves, wildlife areas and forests welcome one and all with madcap rock formations, mysterious caves, wetlands and more. Plus, scattered among these natural wonders are intriguing glimpses into small-town America and Native American history. Tent camping in Illinois is simply your adventure in waiting. 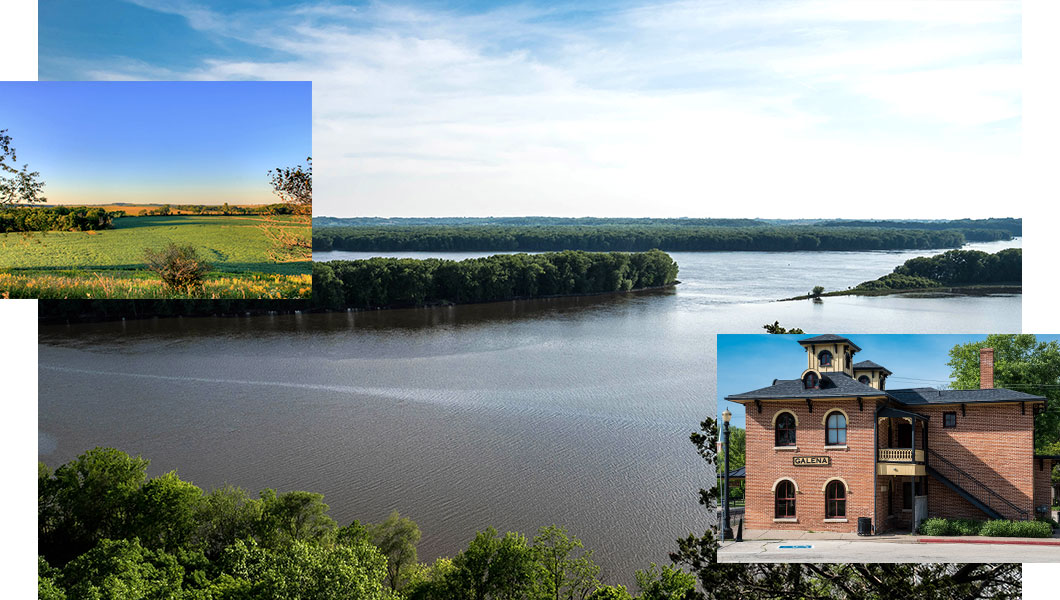 The north boasts the state’s highest point: Charles Mound, at 1,235 feet. We did say Illinois is pretty flat… But this spike in elevation is indicative of the rugged surrounds you’re in for when camping in northern Illinois. Case in point, Starved Rock State Park. Full of forested bluffs, funky trees, waterfalls, canyons and dells, this is the most visited attraction in the entire state—which means that some may want an alternative. Luckily, Matthiessen State Park is nearby and equally magical with a similar vibe, minus a few crowds.

Way up in the northwest corner, the wooded ravines of Mississippi Palisades State Park burst with color in the spring (wildflowers) and fall (leaves). It’s also notable for rock climbing, views of the Mississippi, wildlife and Native American history. Outside the park, nestled in verdant rolling hills, Galena is small-town America at its finest. Its Main Street—with French Colonial, Greek Revival and Italianate architecture—is among the country’s most charming. Get spooked on a ghost tour or check out the local wares, then swig some craft moonshine at the Blaum Brothers Distilling Company. 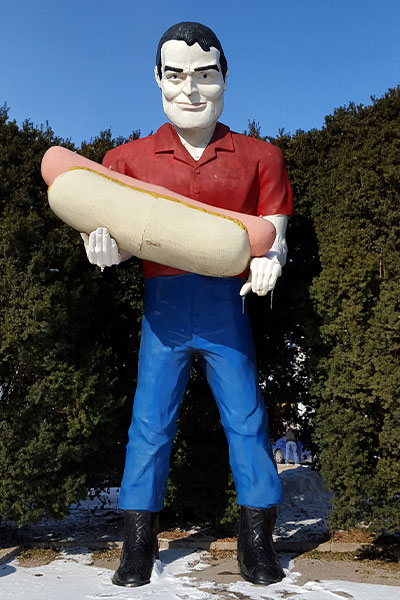 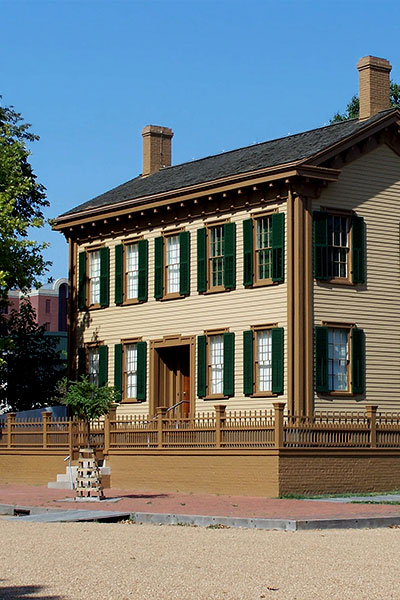 Don’t just visit the land of Lincoln, live it as he did. Much of it remains in still-pristine form, so keep it real by camping in central Illinois. The main draw here is, of course, our 16th president, and you can visit his presidential library, law office and tomb.

On the opposite end of the serious-and-solemn spectrum, central Illinois also features the heart of Route 66. The so-called Mother Road is a mother of Americana and this stretch is the place to slow your roll. Some suggestions: take a selfie with a 19-foot Paul Bunyan holding a massive, don’t-try-this-at-home-size hot dog; scarf down a (regular-size) corndog at the iconic Cozy Dog; ponder a beardless Lincoln in a colorful 60-foot sculpture of him; and park it at a drive-in for a double feature under the stars.

Finally, if the kitsch of Route 66 leaves you searching for more oddities, look no further than the town of Olney and its population of albino squirrels. Just don’t run over one. It would cost you $750. 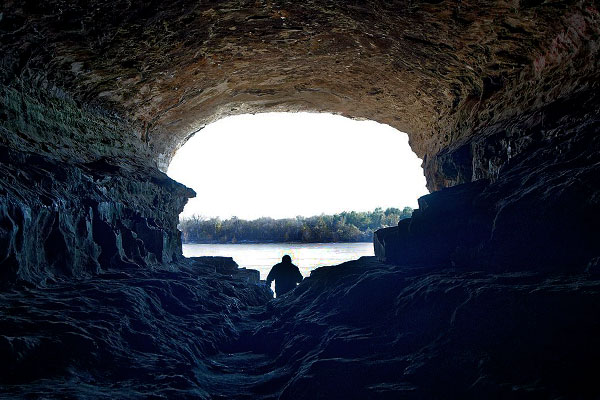 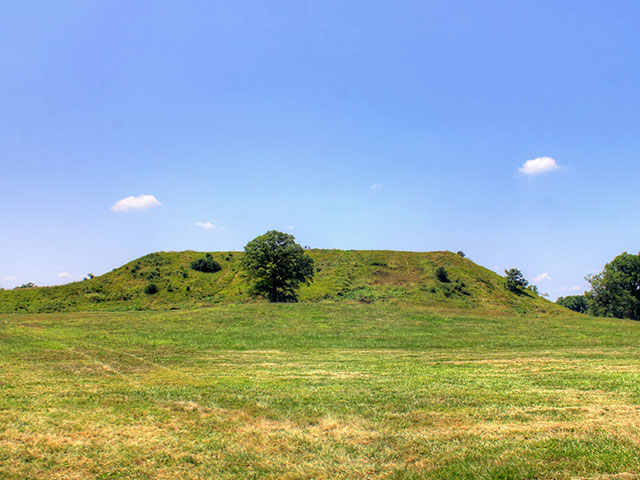 This region is like the flash friend who has everything, does everything, is everything. Oozing variety, whatever your activity of choice, camping in southern Illinois is a win–win situation. Shawnee National Forest is at the center of it all and Garden of the Gods is its showpiece. A walk up Observation Trail will even net you a literal money shot—you’ll see Camel Rock as it appears on the Illinois 2016 America the Beautiful quarter. Aside from hiking, everything from swimming to ziplining (three hours’ worth) is also on offer. When your muscles are over it, hit the Shawnee Wine Trail, home to 11 wineries, and load up on local apple concoctions while you’re at it (dumplings, anyone?).

Near Shawnee, visualize an intense game of cops and robbers at Cave-in-Rock, where pirates and outlaws like Jesse James hid out in a 55-foot-wide cave. Although, it was more just “robbers” since there was a notable lack of cops here during this period.

Out west, Cypress Creek National Wildlife Refuge and Cahokia Mounds State Historic Site are also worth a peek. The former is a legit slice of the Louisiana Bayou in Illinois, with swampy, buttressed cypress trees—perfect for winding through in a canoe. At Cahokia, stand atop 100-foot-tall Monks Mound for a panoramic view over the remains of this Native American city that housed more people than London at its peak (c. 1250).