Camping and Glamping in West Virginia

Will the real West Virginia please step forward? If all you know of this beautiful slice of Appalachia are the hackneyed backwoods stereotypes, you’re missing out on some of the most unspoiled camping in the U.S. As the writer Heather Day Gilbert described it: “I couldn’t describe the smells of West Virginia if I tried. It has something to do with the leaves composting in the woods, the cold trickle of little creeks and waterfalls, the ferns greening up everything. But somewhere deep below, I can smell the rock and the coal this state is built on.”
Explore campsites in West Virginia

And then, of course, there’s those endless peaks. They don’t call it the Mountain State for nothing – lush green Appalachian Mountains roll like a vision, dotted with snowy caps, rushing waterfalls, and small towns with budding art scenes. The state’s low-key commercial tourism only serves to bolster its value as a camping paradise. Weather-wise, travelers should aim for late summer – when temps linger in the 80’s well into August – or fall, when the mountains light up in a fiery display of autumn hues. 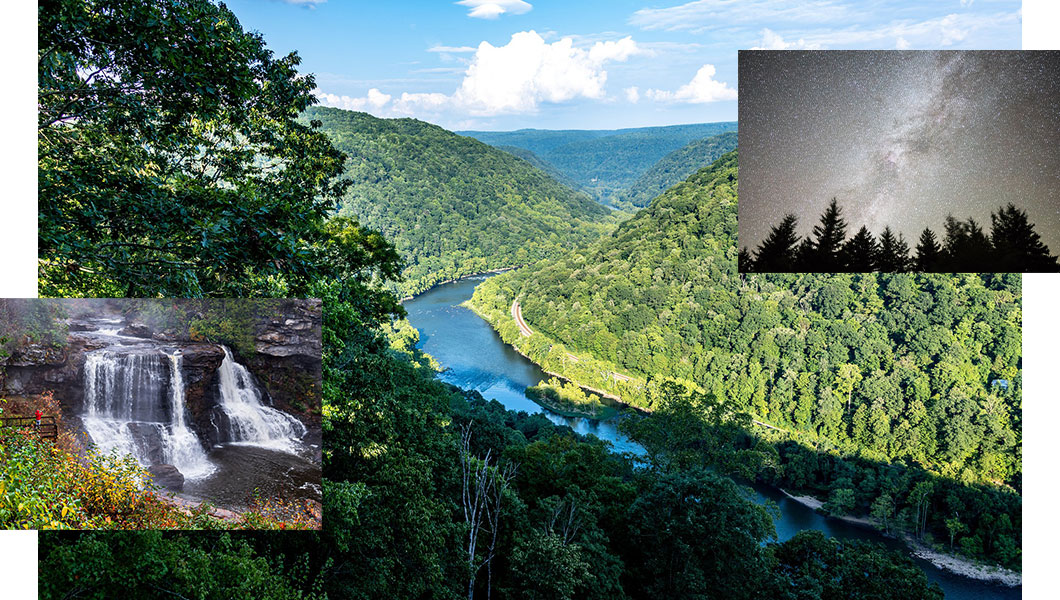 There’s so much going on in the eastern half of the state, in the heart of Appalachia, it’s hard to know where to start. Don’t miss a chance to see historical Harpers Ferry, where the Shenandoah River meets the Potomac River. Surrounded by a national historical park, the town looks much as it did in the 19th century, filled with living history Civil War museums.

The Monongahela National Forest offers a sprawling recreation mecca (921,000 acres, to be exact), filled with woodsy terrain, jaw-dropping overlooks, cascading waterfalls, and steep inclines. Hikers love the northern section of the forest, where the Dolly Sods Wilderness area offers 47 miles of trails; or climbing their way to Spruce Knob, the highest point in the state. You can also drive to the lookout tower, which offers magnificent views of the Allegheny Mountains. 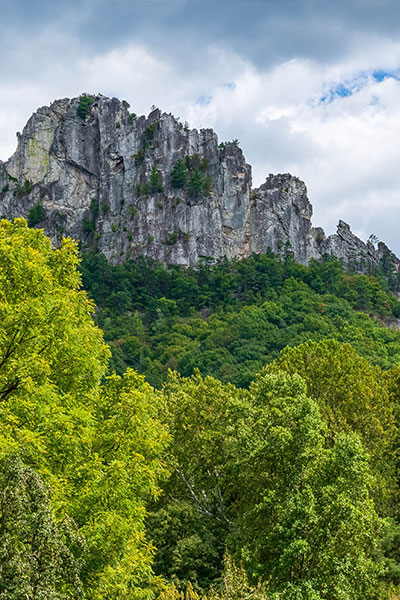 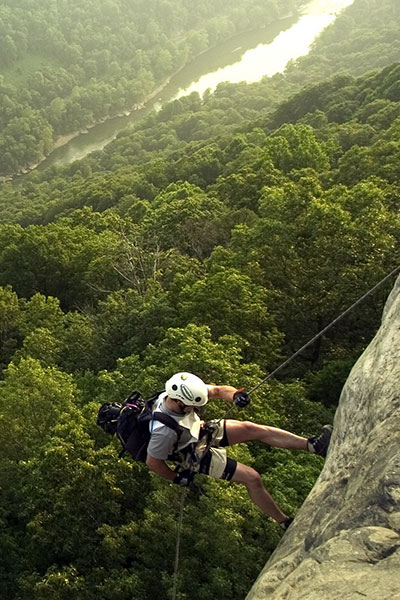 The unique, truly spectacular rock formations that form West Virginia’s famous Seneca Rocks are a climber’s paradise. The piercingly thin, jagged rocks soar out of the tree-covered hillside like a rocky fin, reaching 900 feet in parts. Hiking trails can get you up close and personal, and there’s a dizzying observation deck at the top.

Climbers can check out the unique Via Ferrata at Nelson Rocks – a type of protected rock climbing popular in the Italian Alps, where oversized metal staples help harnessed climbers attempt expert routes. 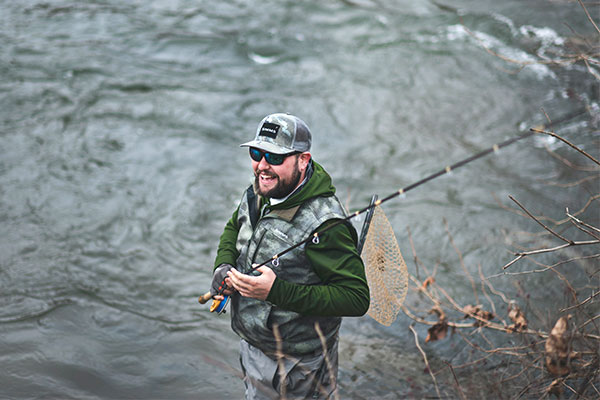 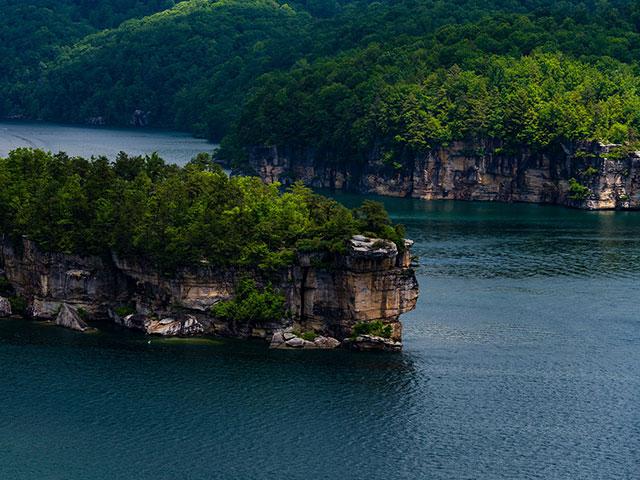 It’s often noted that the whitewater rafting scene in West Virginia is comparable to Colorado’s, minus the crowds and spendy price tags. The rushing waters at Gauley River National Recreation Area, aka as the "Beast of the East”, offer some of the best high level rafting in the eastern U.S., with Class V rapids.

Beginner rafters in your crowd? Head southwest to New River Gorge, where novices can try their hand at Upper New, while the pros head for the advanced run under the New River Gorge Bridge. The Gorge also offers all sorts of dry land fun too, including ATV’s, zip lines, rope courses and paintball.

Fishing is king in West Virginia, with the state regularly stocking mountain streams and rivers. Three of the state’s most  popular fishing lakes are Summersville Lake, Bluestone Lake and Beech Fork Lake.

Outside of Summersville, don’t miss Cathedral Falls, a majestic waterfall in a natural rock amphitheater; or Long Point Trail, a 4-mile hike offering dramatic cliffs along the water’s edge. Some argue West Virginia is even prettier below the ground than above. Oregon Cave (in Greenbrier County) has nearly 50 underground passages; while the storied Lost World Caverns (in Lewisburg) offers a stunning array of stalagmites and stalactites.

Backcountry
Top of the Mountain